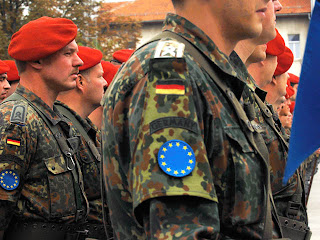 Posted by David Wilkinson (Eschologizer) at 5:12 AM