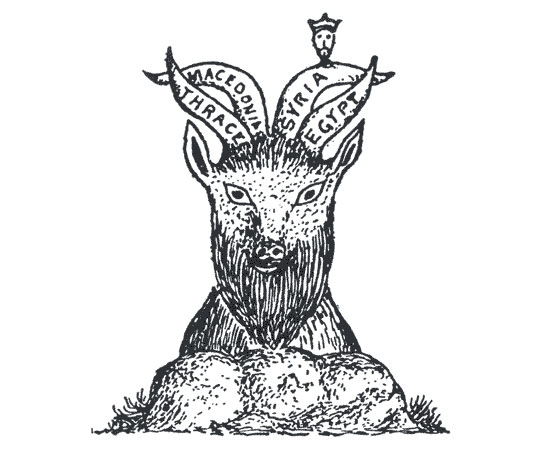 The fact that I pulled an image from a website does not at all imply that I endorse the contents of said website.
Posted by David Wilkinson (Eschologizer) at 7:10 PM