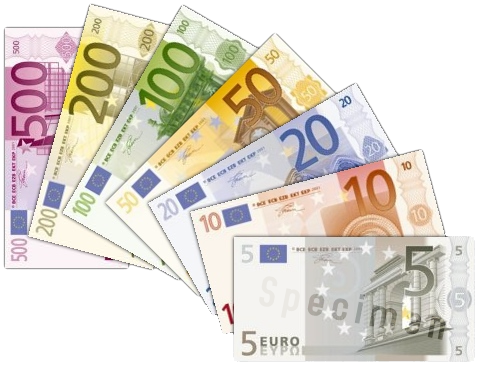 
(Image from wikipedia.)
Posted by David Wilkinson at 7:12 PM