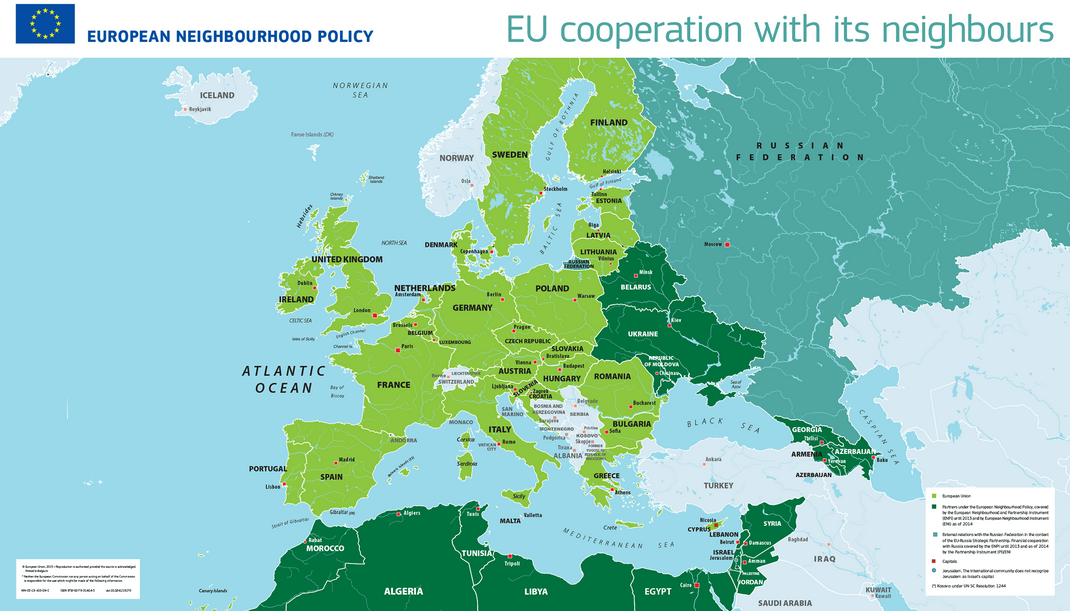 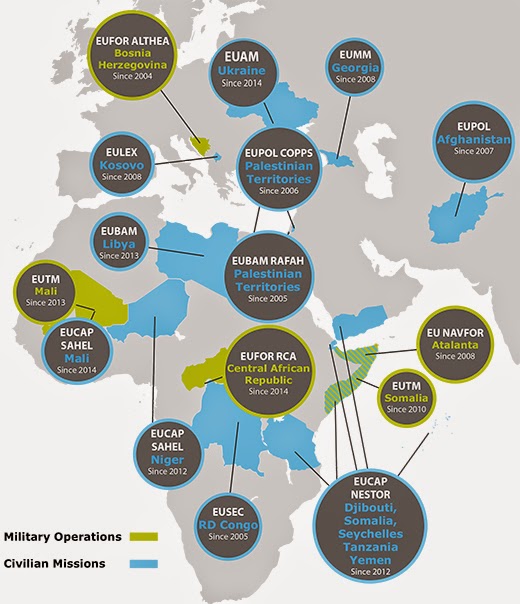 *Walvoord states that the fact that the rider has a bow, but no arrows, has been construed by some as implying a "bloodless" conqueror. He states, however, that view cannot be held dogmatically.
Posted by David Wilkinson at 9:40 PM