How soon is Jesus coming back? Contrary to what others may say, there is actually proof that it will happen soon. 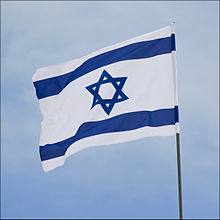 In 1948, Israel was reborn as a nation in just one day. This fulfills the prophet Isaiah when he says “Can a country be born in a day or a nation be brought forth in a moment? Yet no sooner is Zion in labor than she gives birth to her children.” This regathering to the land of Israel ended centuries of exile, called the Jewish Diaspora. The Bible talks about this when the prophet Ezekiel says “...whose people were gathered from many nations to the mountains of Israel, which had long been desolate. They had been brought out from the nations, and now all of them live in safety." 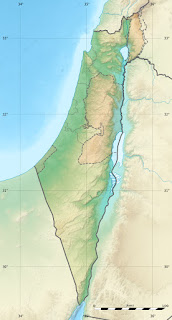 The rebirth of Israel is one of the most important signs of Christ return that has already taken place. However, the Bible teaches that the Roman Empire must be reborn as well. But how do we know this is true? Daniel 2 and Daniel 7 teach that there will be four empires that rise up one after another. Daniel 2 identifies the first empire as Babylon. Furthermore, imagery in Daniel 7 matches what we know of the second and third empires. This leaves the “fourth kingdom,” which is the Roman Empire. History tells us that this is empire #4, if Babylon is empire #1. The “fourth kingdom” is terrifying, ruthless, and violent, just as the Bible depicts it. This description matches what we know of the historical Roman Empire. 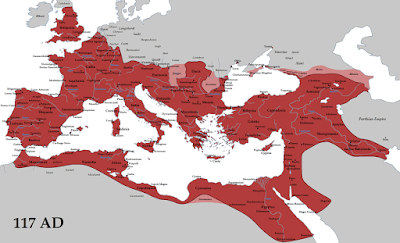 Daniel 7 tells us that the Messiah comes on the clouds of heaven when the Roman Empire is about to be destroyed. “I saw in the night visions, and behold, with the clouds of heaven there came one like a son of man, and he came to the Ancient of Days and was presented before him.And to him was given dominion and glory and a kingdom, that all peoples, nations, and languages should serve him; his dominion is an everlasting dominion,which shall not pass away, and his kingdom one that shall not be destroyed.” This is the exact same wording Jesus uses to describe his second coming. Jesus says, "and they will see the Son of Man coming on the clouds of heaven with power and great glory." 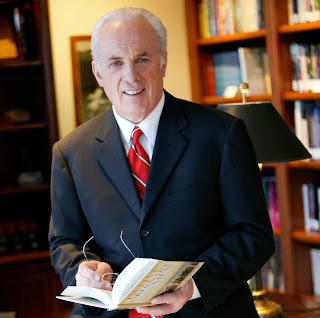 “there will be a revival of the Roman Empire.”
-pastor John MacArthur

We already know that we are in the last days because Israel has been reborn as a nation. Nevertheless, if end-time Israel already exists, it’s probably a safe bet that the revived Roman Empire isn’t far behind.

In 1957, six European nations came together and signed the Treaty of Rome. This formed the European Economic Community, which is the basis for what the European Union is today. The European Union has many features of statehood, including: a single currency, border-free travel, a Commission that proposes laws, and it’s own parliament.

What does the Bible say the revived Roman Empire will be like?

Daniel makes clear that the final phase of the Roman Empire is a “divided kingdom.” Daniel 2 states that, “And as you saw the feet and toes, partly of potter's clay and partly of iron, it shall be a divided kingdom, but some of the firmness of iron shall be in it, just as you saw iron mixed with the soft clay.” As a result, it becomes clear that the revived Roman Empire struggles with disunity. 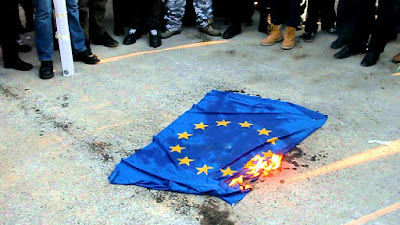 The European Union struggles with disunity. The EU suffers division in almost every area of its policy-making processes. Many news articles in the past 5 years bear out this very strong trend. The first major example of this occurred in 2012, with the European sovereign debt crisis. This threatened the very existence of the euro as a currency, opening the possibility that the euro currency area could break up. Another strong example of the EU’s disunity took place in 2016, where the United Kingdom voted to leave the European Union in its historic “Brexit” vote. 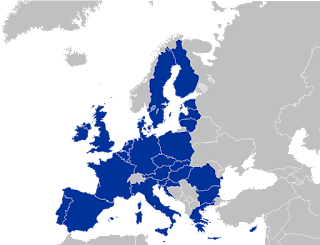 
What else does the Bible say about the revived Roman Empire?

The European Union is the revived Roman Empire. How do we know this? 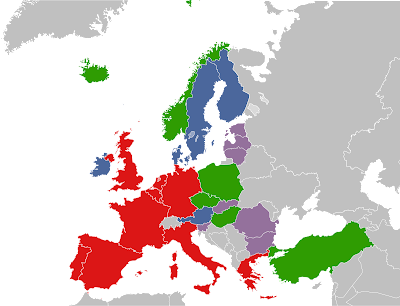 To learn more about who the Antichrist might be, check out the next article.

Posted by David Wilkinson at 8:48 PM